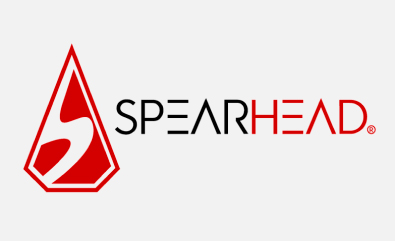 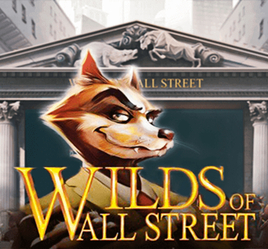 Wilds of Wall Street is one of the free releases provided by Spearhead Studios that can be played online. The game has an RTP of 96.5%, with a setup that includes 5 reels and 15 fixed paylines. The paylines can expand as the players start taking advantage of the bonus feature. The maximum expanding potential for the paylines is set at 65.

The theme of money and profits is prevalent throughout the game. The players will encounter symbols such as private jets, expensive watches, dollar bills, and luxurious cars as they start playing. There is also a classic selection of 10-A royal symbols as they represent the icons with a lower value. High-value symbols in Wilds of Wall Street include:

The wolf is the wild that can replace other symbols. The betting range in the game is determined to be 0.15 per spin. The maximum bet is set at 150. The players will have 11 symbols they need to match on the fixed paylines.

Below, the players will find the values established for symbols that appear once the players land 5 of a kind on the reels:

The punters will find 3 types of wilds in the game. The fox will replace other symbols on the reels, while the bear will deliver wins starting from left to right. The bull is guaranteed to deliver prizes starting from right to left. Once the players manage to land 6 wins on the paylines, they will trigger the free spins round. Landing 3 bells on the reels will signify the end of the round.

Wilds of Wall Street has a feature known as the Insider Tip. The Insider Tip can reveal extra symbols that can be won during a specific round. The feature is activated as the players land wilds in the base game. The wilds will then be assessed on the Insider Tip meter to determine their value. The free spins round can also be activated with the help of the Buy Into Bonus feature. The feature can be purchased for 36x the total bet.

Why should the players choose Wilds of Wall Street?

Wilds of Wall Street is a game full of thrills: it has bonuses and an attractive design the developers have contributed to creating. However, a lavish theme is not the only merit of the online game: it will also unlock an excellent paytable and generous prizes.

What is the RTP in Wilds of Wall Street?

Wilds of Wall Street is a high volatility game from Spearhead Studios that features an RTP set at 96.5%.

Is there a free spins round in Wilds of Wall Street?

Yes, the players are allowed to activate the free spins round as they purchase the Buy Into Bonus feature for 36x their total bet.

What are more high-paying symbols in Wilds of Wall Street?

In Wilds of Wall Street, the symbols that pay the most include the aircraft, the car, the clock, the bell, the helicopter, the yacht, and the bull and bear symbols.