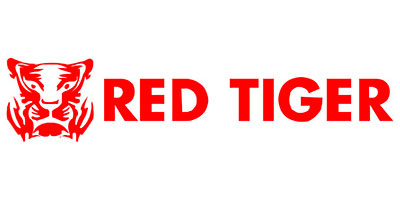 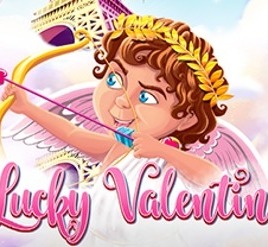 The Lucky Valentine slot was created by Red Tiger Gaming, a well-known software developer. It was released on January 30, 2017, and it was an instant hit with gamblers due to its immersive engine and high-quality artwork.

Lucky Valentine is a five-reel, 20-payline slot that has a variety of wilds and multipliers. This game is available on a variety of platforms, including mobile and tablet portable devices, and can be played on the move or at home.

The design in Lucky Valentine has a cartoon touch. The reels feature A to 10 playing cards, as well as ice cream, his and hers phones, a teddy bear, and a bottle of bubbly symbols. All of them are set against the backdrop of the Eiffel Tower.

This feature blows a tornado on the reels randomly. It absorbs all of the lower-value symbols, making it easy for bigger wins to appear.

As part of the Mega Wild Feature, Cupid will fly onto the screen and add a giant 33 Wild diamond ring symbol to the reels.

Cupid will unleash arrows from his bow using the Love Bomb Feature. It will change a number of symbols into Wilds, and a new payout will be generated.

It makes multipliers float onto the reels and nudge the bin, releasing them. The multiplier increases as the number of nudges increases, up to a maximum of 20x.

The Extra Spins feature is triggered when three heart symbols appear on reels one, three, and five in the same spin. To find out how many spins are given, players must choose one of the three hearts.

The Tower Bonus feature is triggered by landing three Bonus Symbols. To get the multipliers, players have to climb the Eiffel Tower. Here, they can earn 800 times their total stake if they make it to the tomb.

Can I play Lucky Valentine on my mobile?

Yes, this online slot is mobile-friendly. You can play it on any device with no limitations.

Is the Lucky Valentine slot available for free?

Yes, there are many online casinos where this slot can be played in a demo mode with no registration and deposit required.

Do I have a lot of chances to win in the Lucky Valentine slot?

Yes, it has 20 paylines, while the RTP of the slot is above 95%. So, the possibility to win is rather high.