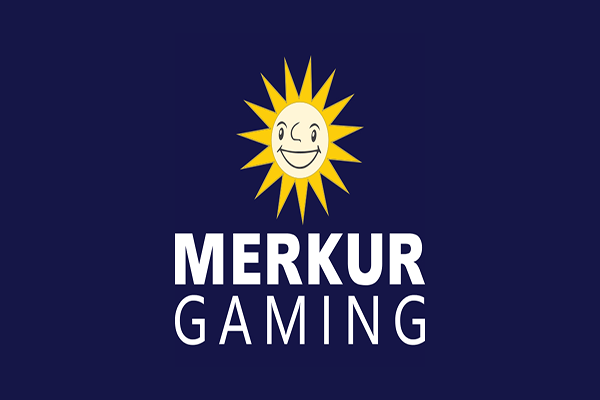 Voodoo Shark presents an innovative take on the darker themes in the gaming arena, with spooky symbols and swamps adding to the game’s atmosphere. The players can have a taste of what the slot is really like as they place bets on 3 reels and 5 paylines. The wildlife theme is the main point of attraction in this game from Merkur that can be easily played on mobile and desktop.

The players are required to place bets that start from 0.01 to 1.00 in coin value. Some of the symbols they will come across while gaming include:

The swamps will be hiding dangers beyond imagining, with the RTP of 95.65%, making the game relatively profitable for newcomers. Being a recent release, Voodoo Shark features medium volatility and a maximum bet placed at 10 coins. The maximum win in the game is established at 4,500x the total bet. The players can get stacked symbols and a rewin feature as a reward for their loyalty to the online game.

The game of Voodoo Shark does not feature extra bonuses or scatter symbols that can be claimed to get free spins. The slot, however, manages to win hearts with a special feature known as a rewin feature. As soon as the reels get filled with matching symbols, including a book of spells, a car, a voodoo doll, or a mask, the respin will be triggered with no additional charges for the players.

Voodoo Shark is exceeding expectations with the setting that takes place in the bayou filled with dolls and some creepy-looking boats. However, the design of the online slot is not the only reason it appears attractive to regular punters. This classic game found on 3 reels has stacked symbols and the prospect of re-winning the paylines up to 6 times as 3 stacks of symbols are found on 3 reels.

The players can also land multipliers that vary from 1x to 6x the total bet, with stacks of symbols and cash prizes waiting to be claimed. Voodoo Shark is also known as a game with simple mechanics, which means the players will be able to have an exciting gaming experience with a zero learning curve. Voodoo Shark can be played on mobile as the providers make sure it uses HTLM5 technology for more accessible gaming on handheld devices.

What is the layout of Voodoo Shark?

Voodoo Shark is a classic slot that features 3 reels, 5 paylines, and a slightly haunting set of symbols.

What is the theme of Voodoo Shark?

The creators of the game go out of their way to make sure the players have a great time with the online slot that features the bayou with voodoo dolls, cats, and books that can be used to cast mysterious spells.

What are the special features in Voodoo Shark?

Voodoo Shark has one special feature, known as the rewin feature. It is triggered every time the screen is packed with matching symbols. These include a mysterious book, a car, a doll, or a mask.

How can the players win in Voodoo Shark?

The wins are awarded once the players re-win the paylines up to 6 times. They can also win by hitting the multiplier that varies from 1x to 6x the total bet.