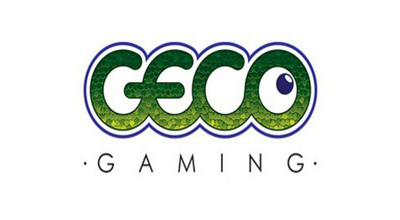 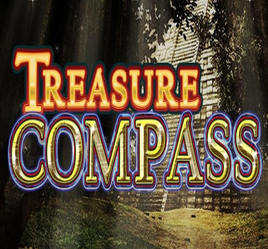 Treasure Compass is an online slot from Geco Gaming that helps players immerse into the South American jungle in search of Mayan treasures. The game’s bonus features include wild and scatter symbols and multipliers. The RTP is set at 95.994%.

This video slot is set in a dense jungle in the heart of South America. The background features lush green foliage. The reels are positioned within a large stone sculpture, which reminds the gamblers of the Mayan period.

The higher-paying symbols of the Treasure Compass slot are depicted by different Mayan artifacts, including a necklace, a mast, a gold chest, a statue, a golden idol, and a pair of armbands. The low-paying symbols are represented by the playing card icons J through A, designed as hieroglyphics. There also is a wild symbol depicted by the compass. The scatter icon features pyramids.

What is the RTP and volatility of the Treasure Compass slot?

What bonus features are included in the Treasure Compass online slot?

The Treasure Compass slot has a wild symbol that replaces the regular icons to help complete or improve winning combinations, a scatter symbol that triggers a mystery prize of up to 1,000x his stake, and an ante bet option that provides a multiplier of up to 10x the bet.

Is the Treasure Compass slot available for free play?

Yes, it is. You can play the Treasure Compass slot for free at one of the chosen online casinos. Just keep in mind that the free version does not allow you to win real cash. To get a chance of winning cash, you will have to register for an account, make a deposit, and switch to real money mode.

Can I play the Treasure Compass slot on my mobile device?

Yes, you can. It is compatible with mobile devices, so you can play it on your Android, iOS, or Windows smartphone or tablet.