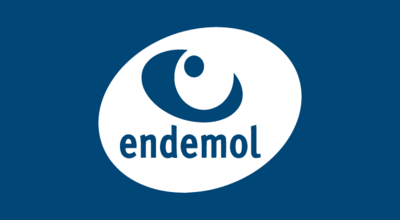 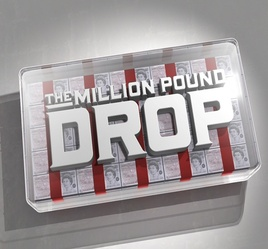 Endemol Games are well-known for creating casino games on the topics that would be close to any gambler, no matter what one is fond of the most. Particularly, the developer has released many online slots dedicated to popular TV-shows, and The Million Pound Drop is one of such titles. Add the huge professionalism of the designers’ and developers’ team, and one will get an almost perfect game matching the criteria of even the most experienced of players.

The best part is that one does not need to download any software to run this game – it is available online on any advice, no matter if one prefers to play in the comfort of one’s home or on the go with the use of a mobile phone. On this page, gamblers can find a demo version of The Million Pound Drop slot that can be played without registration or deposit.

The Million Pound Drop is played on a 5×3 grid, which is a classic for a slot machine. There are 20 paylines, and the number of activated ways to win can be adjusted by a player in the menu. The maximum and the minimum bets per round when all the paylines are activated are $200 and $0.20, respectively. There is also a convenient Autoplay feature designed for players who like to spin a couple of rounds while doing other chores. With the use of this feature, a player can choose to spin 25 rounds automatically.

The highest-paying symbol in The Million Pound Drop is the Golden wild. When a player lands five of such icons onto the board, one gets 2,500 coins as a reward. A significant feature of the wild symbol is that it can substitute for any other icon when being a part of a winning combination.

The Million Pound Drop has two bonus game, and both are designed with high-quality graphics and an exciting layout.

Drop Bonus requires some logic – the goal of the player in this game is to bet on doors and see which ones are trapped.

Security Passes is a fun mini game where one needs to click on falling banknotes to catch them. Each banknote will grant free spins and multipliers.

What is the setup of The Million Pound Drop?

The Million Pound Drop is designed with a classic Endemol Games layout. The game is played on a 5×3 grid and has 20 adjustable paylines.

What is the best symbol in The Million Pound Drop?

The symbol that pays the highest in this game is the Golden wild. Apart from giving players the most generous payouts, this icon can substitute for any other symbol on the board to create a winning combination.

Can I play The Million Pound Drop for free?

Yes, you do not need to make a deposit to try out this game. On this page, there is a demo version of the slot – one does not even have to register to start playing it.

What is the maximum payout in The Million Pound Drop?

The maximum payout is this game is 2,500 coins. It can be achieved if a player lands five wild symbols in a row onto the grid, considered all the 20 paylines are activated during this round.