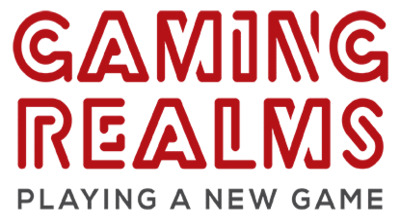 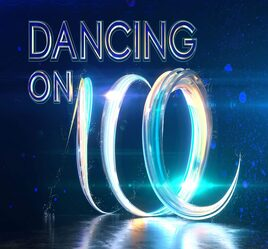 Are you fond of ice skating? Then a popular British TV show called Dancing on Ice should ring a bell. The show gained huge popularity all over the world and has been remade in different countries of the globe, attracting more and more ice skating fans. The big news is Gaming Realms has developed a game on the show, and it has plenty of great features to offer to online gamblers.

The slot machine has 20 paylines and is played on a grid with five reels. Special symbols, multipliers, and free spins will appeal to any player, no matter if they are just exploring the world of online gambling or have been a fan for years. On this page, one can learn all the important information about the Dancing on Ice game as well as find a demo version of the slot that can be played for free and without registration.

Visuals of the Slot

The graphics are developed in detail and are truly beautiful – however, they do not resemble many features of the original TV show. Dancing on Ice is known for being filled with glitter and stars, both of sports and of pop-culture scenes. The slot machine has an ice arena in the background of the playing grid, but there is nothing hinting at the show’s judges, participants, or a contest in general. Therefore, the video slot would more likely appeal to players who have not seen the Dancing on Ice show before – otherwise, they might be a bit disappointed.

In the background, there is an upbeat and pleasant soundtrack. It is a good addition to the game’s atmosphere, but if one is disturbed by the song, one can always mute the sound in the menu.

Bonus symbols are a great way to make one’s experience more rewarding. Wild symbols, for instance, can substitute for any other icon on the grid and double one’s winnings when a part of a lucky combination.

When one lands a combo of three bonus symbols onto the reels, one gets free spins and a multiplier for the free round. One can choose from four to 16 spins – in each case, the multiplier will be different, so think wisely.

Can one play Dancing on Ice for free?

Sure, you can find the free demo version of the game on this website. Playing for free is a great way to see if a slot is suitable for your tastes and if you have enough skill to try playing it for real money.

Are there any free spins in Dancing on Ice?

Yes, players are offered quite an easy way to win some free rounds. All one must do is create a combination of three bonus symbols on the reels.

What should one do to win in Dancing on Ice?

There is no way to predict the outcome of each round, as the game runs with the help of a random number generator, or RNG. Therefore, there is no strategy on how to win – all one shall rely on is one’s luck.

Do I need to download Dancing on Ice to play it?

No, players do not need to download any content, as the game is available to play online on any type of device.