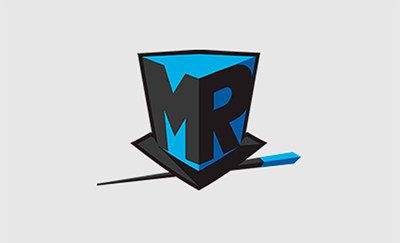 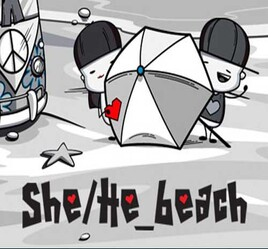 She/He_Beach by MrSlotty is an online slot machine that consists of 5 reels and 25 paylines. Players can change the number of paylines depending on their personal preferences. The more they activate, the better chance of winning they have.

She/He_Beach features the elements of Japanese beach holidays, such as cocktails, suitcases, and holidaymakers. It has wild and scatter symbols, as well as multiple bonus features. Altogether they make the slot game interesting and engaging.

She-He_Beach has the distinctive design and modern interface that makes the game easily recognizable. It is dedicated to the Japanese holiday theme. The symbols in this game include Japanese characters. The symbols of hearts suggest a romantic break. Other symbols are associated with beach relaxation.

Reggae music in the background creates a delightful atmosphere. Meanwhile, the sounds of waves make it easier for players to focus on the game itself.

She/He_Beach is based on standard gameplay. Players need to place their bets and spin the reels. They win or lose the game, depending on the symbols landed on the reels. It’s also important to set up betting preferences so players don’t overspend.

To collect any rewards at She/He_Beach, players need to match up at least three symbols on active paylines. However, the more symbols are matched, the greater rewards will potentially be. The landed symbols do matter a lot as they all have different values.

She/He_Beach also has a free spins bonus. By landing 3, 4 or 5 free spins symbols, players can get 1, 3 or 10 free turns respectively.

What is the most valuable symbol in She/He_Beach Slot?

Is there the auto play in She/He_Beach Slot?

Yes, there is. Players can turn on the Auto Play for as long as they want. This may boost their chances of success and minimize their losses simultaneously.

Are there any free spins in She/He_Beach Slot?

Is She/He_Beach Slot available for free?

Yes, it is. The slot can be played in free mode. Players can start the gameplay without placing a deposit.