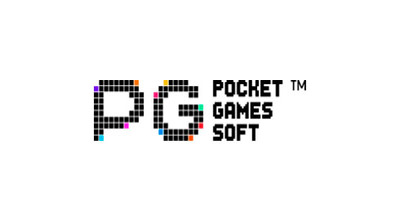 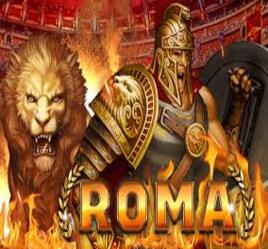 Roma by PG Soft is known as a 3-line, 5-reel slot devoted to the Ancient city of Rome. Its visual and sound effects create a delightful atmosphere in which players want to stay for a while. A system of bonuses isn’t extremely diverse, but it has something to offer to everyone. Before trying one’s luck with the slot, read the information below.

Roma Slot covers the theme of Ancient Roma. During the gameplay, players are taken to Colosseum. The fiercest arena is where they fight with the fierce giant lion and earn many rewards.

The online slot features simple yet elegant graphics which enables exciting gameplay. A few sound effects don’t seem to be enough but, at least, they don’t distract players from the process.

Roma Slot features several symbols which can form winning combinations and earn real bonuses. Here are the major symbols to watch out for throughout the gameplay:

The Bonus Symbol in the shape of an arena appears on reels 1, 2, and 3. Three symbols of the kind bring 10 free spins. The 2x, 3x, and 5x multipliers are applied until free spins run out.

The Wild Symbol in the shape of a Prince symbolizes all symbols apart from the Bonus Symbol. It makes the bonus split easier by giving an easier chance to get Mega Win, Super Win, and SuperMega Win.

How to Play Roma Slot

Roma Slot is available in demo mode. Some gambling sites make it possible for players to have gaming practice before making a deposit.

The rules of Roma Slot are relatively simple. Each time players bet they have a chance to get a reward. If they make a winning line four times in a row, they can get a generous amount of free spins to use later on.

Is Roma Slot available for free?

Yes, it is. If the selected gambling site has a demo mode, the slot can be accessed for free.

Is Roma Slot compatible with smartphones?

Yes, it is. The slot is compatible with Android and iOS devices. They offer a gaming experience that is equal to the desktop one.

Yes, it does. The slot is developed by PG Soft, a licensed provider of gaming software.

How to use Combo in Roma Slot?