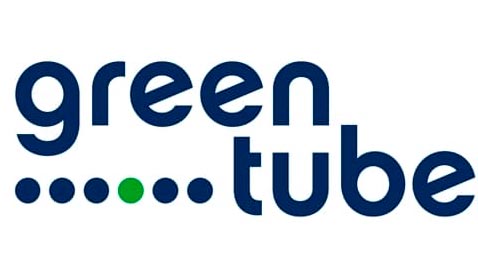 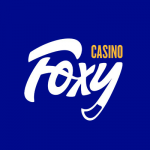 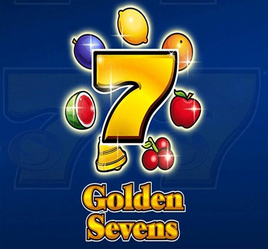 Golden Sevens: A Progressive Game for Doubling Your Prize Instantly

Those who find themselves looking for a slot with a nostalgic feel will be more than happy to explore Golden Sevens, produced by Novomatic. This is a game with a progressive jackpot that allows you to win 40,000,000 coins as well as rich paytable prizes while playing on a reel with succulent fruits and other symbols.

Golden Sevens is an excellent addition to the catalog of any high roller, considering the promise of 40 million coins as a cash prize. However, gamers that are used to smaller wagers should not feel left out: there is still a chance to land 200,000 coins for playing the slot’s minimum bet (1 coin per spin). The game can be played on various platforms and mobile devices, including Android smartphones, iPhones, and Blackberry devices. It is worth pointing out that Golden Sevens does not feature classic scatters and wilds, with the players having to match symbols for additional prizes.

Golden Sevens features a 5×3 grid with 20 fixed paylines, with symbols such as fruits and icons appearing on the reels as you start playing. Below, you will find the symbols one can come across once they start landing wins online:

To land a basic win in the game, the players have to match 3 or more symbols as they appear on the reels. Cherries, oranges, lemons, and plums pay the lowest, with an overall worth of 36,000 coins. Apples and melons rank higher, with the medium worth of 100,000 coins on the reels allowing for bigger wins. Finally, the players can collect bells that will reward them with 200,000 coins in total.

The most valued icon in the game is The Lucky Seven. The Lucky Seven symbol bestows up to 1 million coins upon the players. To start the game, you have to choose the number of lines you want to be triggered. The more lines are triggered per spin, the more likely you are to win. Standard wagers range from 1 coin to 200 coins per line. The casino operators make sure there is a max amount established for players per line: in this case, the maximum amount is 4,000 coins. Once you cover 15 reels with sevens, you will get a progressive jackpot, estimated at 204,926 coins.

You will also find bonuses like multipliers, free spins, and progressive jackpots within the game. Each bet on the line has an individual progressive jackpot, starting at 10,000 your bet. Golden Sevens provides you with a jackpot once the combination of fifteen sevens is on the reels. Compared to the traditional fruit machines, Golden Sevens has more opportunities to let you win big and place decent wagers as you start spinning.

What is the goal of the Golden Sevens slot?

The objective of the game is to match 3 or more symbols as they appear on the reels. The symbols include enticing fruits like cherries, lemons, plums, and oranges.

What do I need to start playing Golden Sevens?

The strategy is simple: all the players have to do is select the number of paylines they would like to activate. A bigger number of lines will guarantee lucrative wins.

What is the maximum bet at Golden Sevens?

The maximum bet that you can wager at Golden Sevens is 4,000 coins per spin, which is a great option for anyone who considers themselves a high roller.

Does Golden Sevens have a gamble feature?

Yes, the slot has a gamble feature designed to double your winnings. The feature is a mini-version of the game, where the players have to climb a ladder with lights.