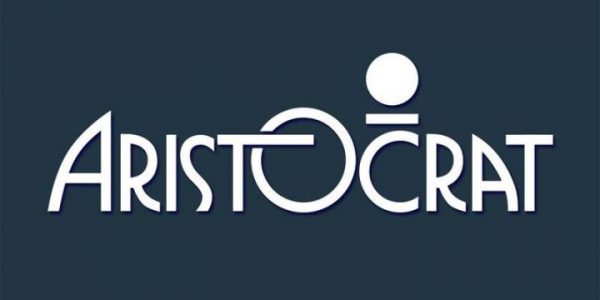 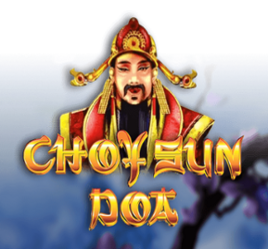 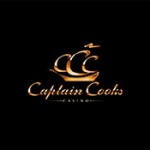 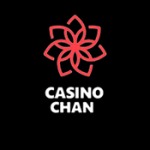 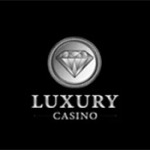 The action of the game opens against the background of Chinese nature, which makes the slot exciting. In addition, in order to emphasize the style of the gameplay, the developers have introduced symbols that correspond to the theme, which tells the user about Chinese culture and traditions.

Choy Sun Doa slot is a 5 reel slot. With 243 paylines, there are plenty of betting options. When collecting at least 3 scatters on the playing field, the player will open the bonus round. If the player chooses the yellow fish, he will win 20 free spins, and the wild symbols that fell out on time will bring 2, 3, or 4 total bets. By choosing a redfish, the player can count on 15 additional spins and an increase in the payout ratio by 3, 5 or 8 times. The blue fish guarantees only 10 spins and multipliers increased by 5, 8 or 10 times. Lilac fish entails 8 additional spins, as well as a multiplier of 8, 10 or 15. Green fish gives the least number of spins (5), but the multiplier can reach 30.

The efficiency of the game is dependent on the number of actions that you must take before you can begin. Prior to everything else, you must pick the best rate. The next step is to choose how many reels to utilize. It should be remembered that the likelihood of winning decreases with the number of reels used because there are fewer combinations that can be formed.

To start the reels in automatic mode, the player should use the autoplay function. Selecting it, you can set the number of continuous spins, which varies from 5 to 500.

If, after scrolling, a winning combination is formed, the player can try to increase the amount of reward for it. To win twice as much as on the previous spin, the player must correctly predict the color of the card that is being provided. The gambler should correctly predict the closed card’s suit the first time if he expects to make a higher profit. With the same winnings, a rise in reward is achievable numerous times in a row. The risky game can always be skipped in order to collect winnings.

What are additional bonuses in Choy Sun Doa slot?

Can I hit the jackpot playing Choy Sun Doa slot?

If five dragons appear on a payline, the prize is fixed at 1,000 times the bet. If this combo is scored during the free spins play while the wild multiplier is set to 30x you also get a great profit.

Is it possible to place a minimum bet and still enjoy playing Choy Sun Doa slot?

You can modify your wager accordingly by adjusting the quantity of paylines. The minimum bet is $0.50, and the highest bet is $100, if you would like to run all 243 paylines. You may bet $0.02 per spin only with 1 active reel.